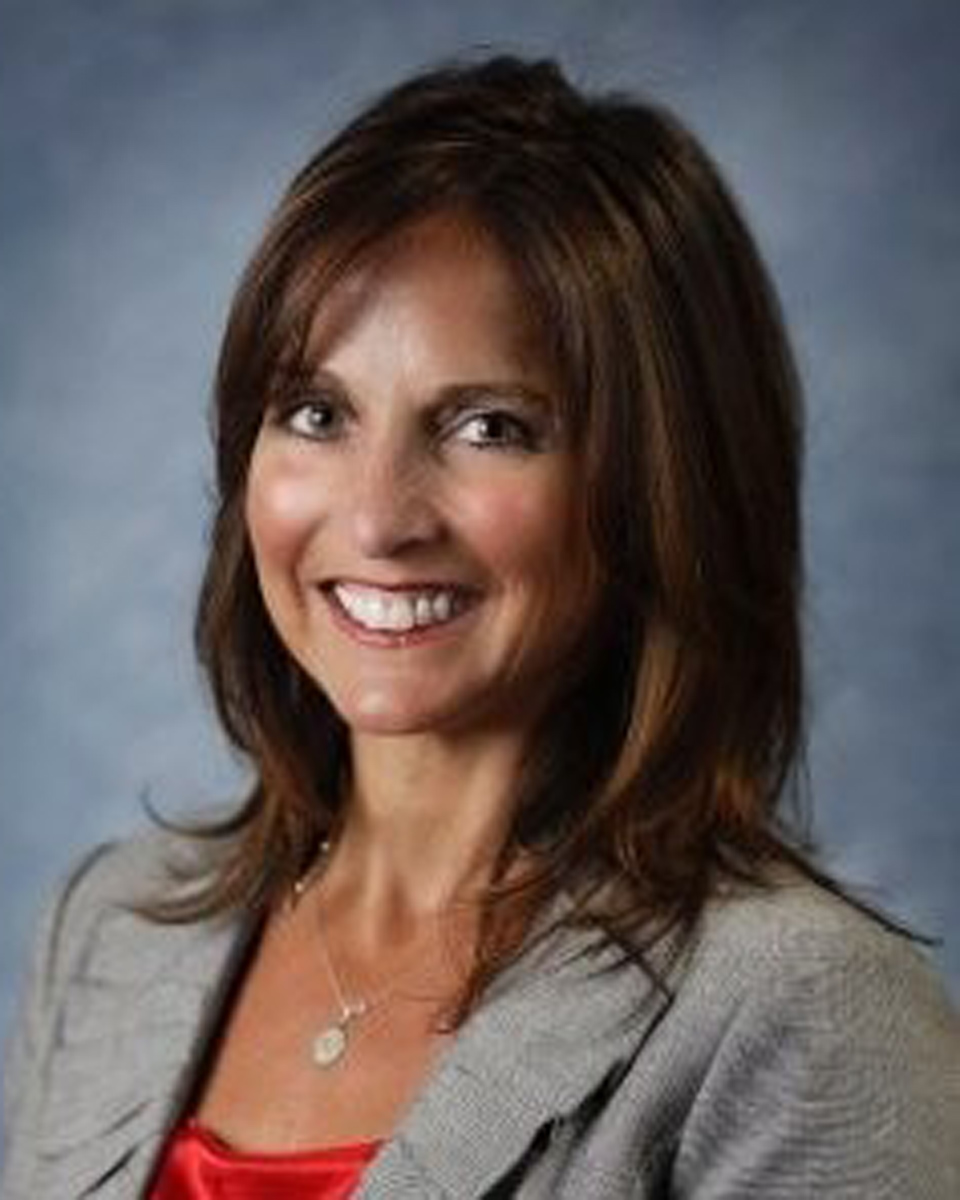 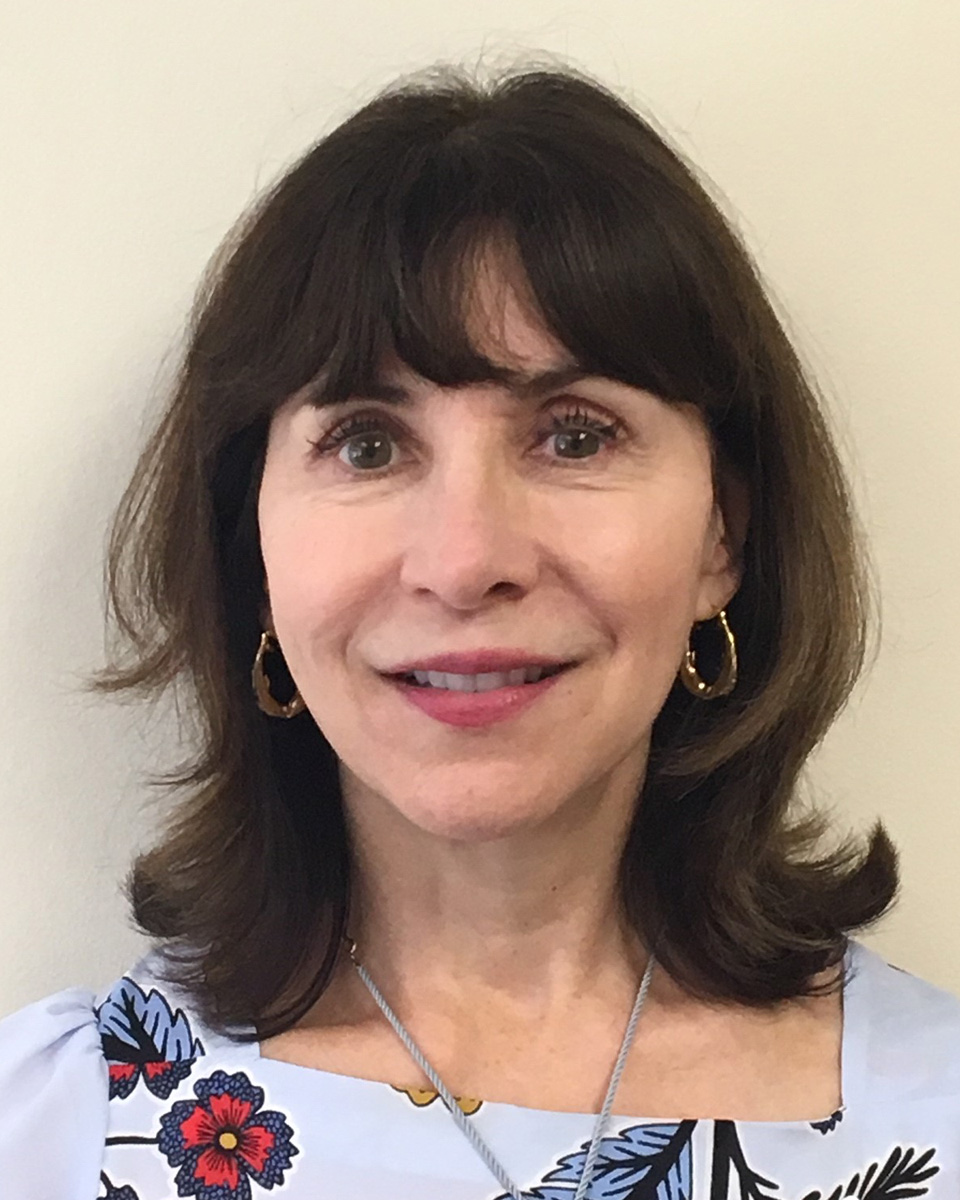 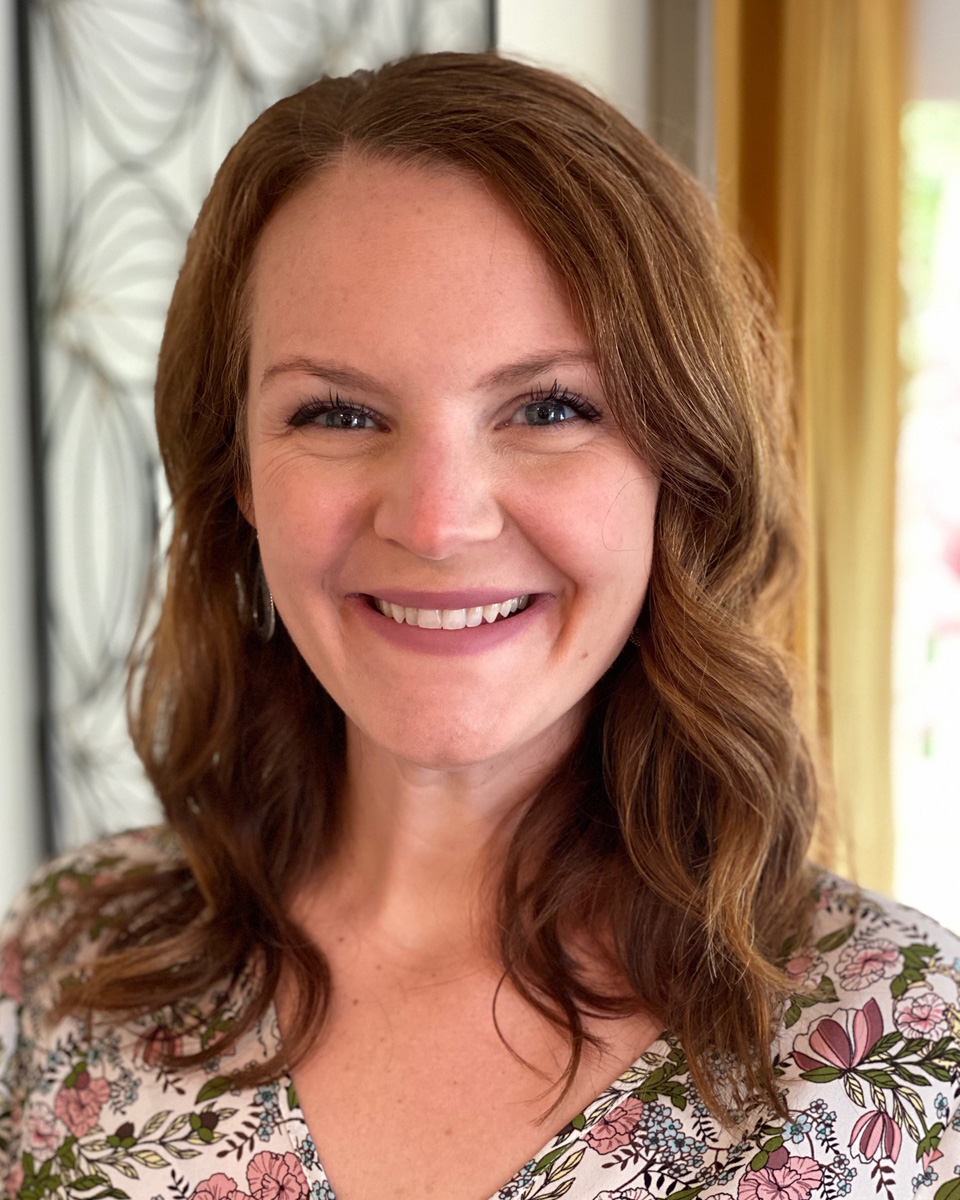 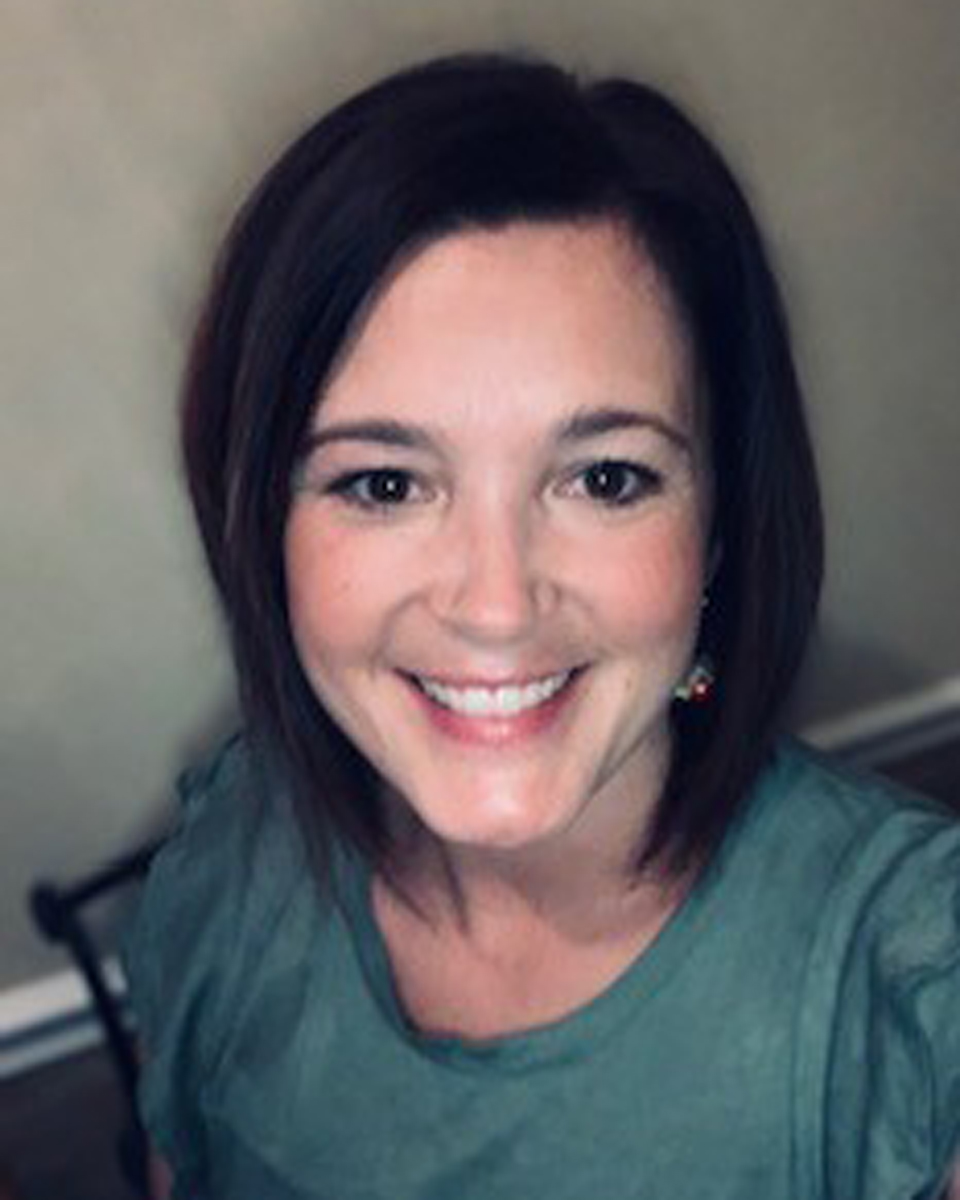 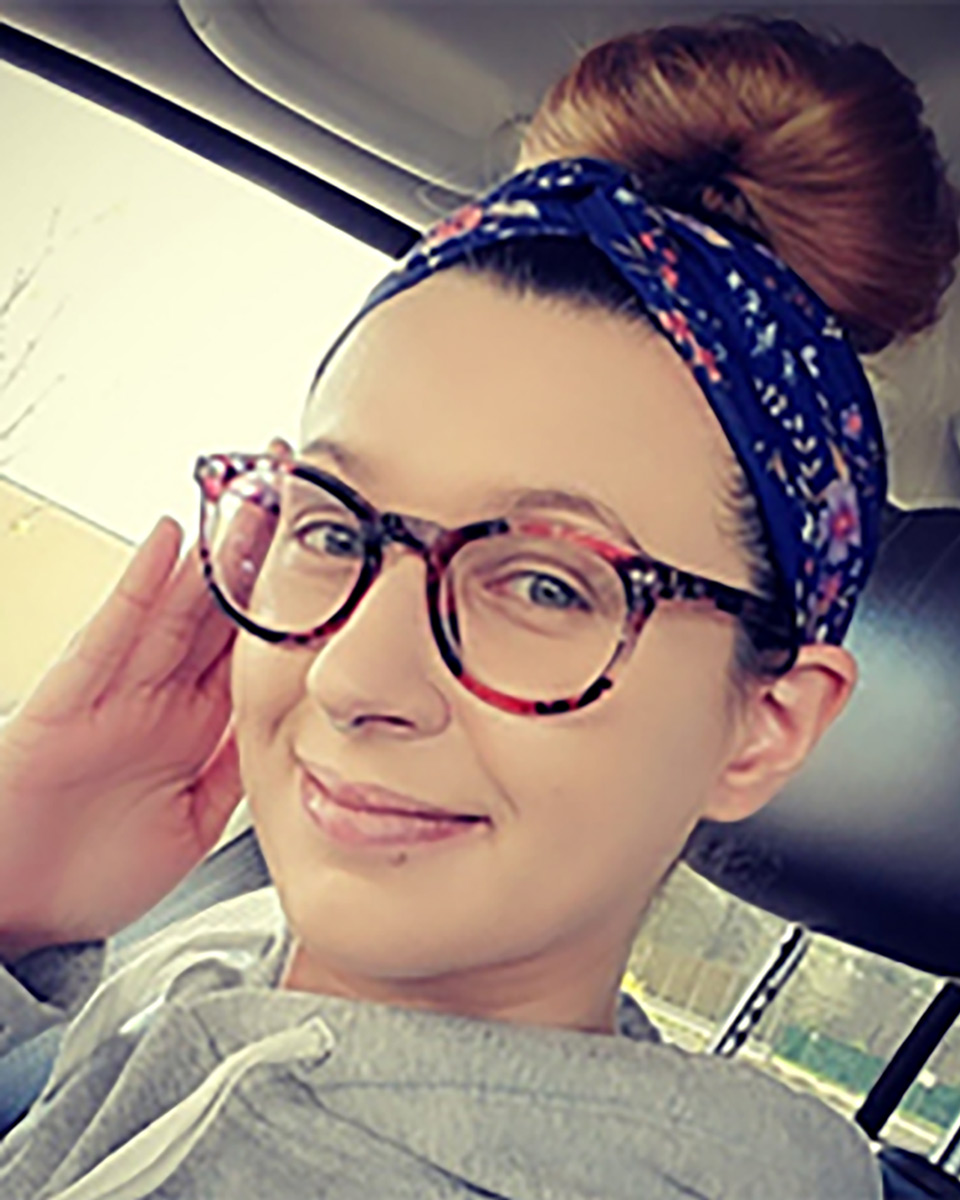 Shawna earned both her Bachelor of Science in Business Administration at Worcester State University and Associate in Respiratory Therapy at Quinsigamond Community College. She resides in Clinton, MA and has been in the Respiratory field for 5 years. Shawna started her career in respiratory therapy in the acute care setting and currently works full time at a home care company out of Stoughton, MA assisting patients with ventilator and respiratory needs at home. She has been working as a per diem at Holden Rehab for about 1 month and enjoys the time she spends helping patients with their respiratory needs. 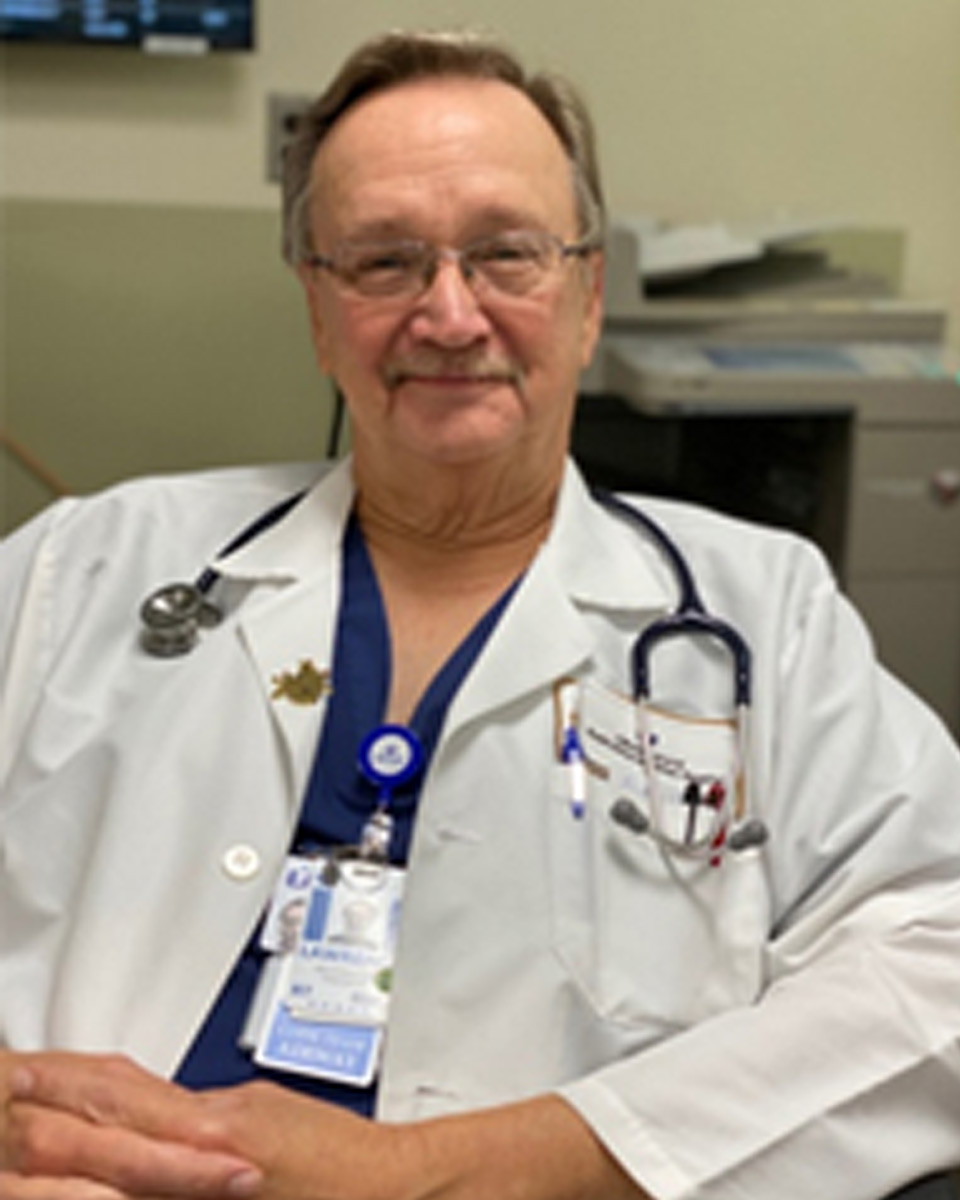 Larry has been a registered Respiratory Therapist since 1975 when he passed both written and oral examinations required by the national board for respiratory care.  He earned an Associates Degree from Quinsigamond Community College and a Bachelors Degree from Anna Maria College. While his career has taken him to Boston Massachusetts and Santa Barbara California most of his career has been spent right here in Central Massachusetts. Much of his career has focused on management of respiratory therapy departments in community hospitals. Still, he prefers the satisfaction of direct patient care whether it’s in an emergency room, inpatient or outpatient setting.  Patient education is his favorite work. 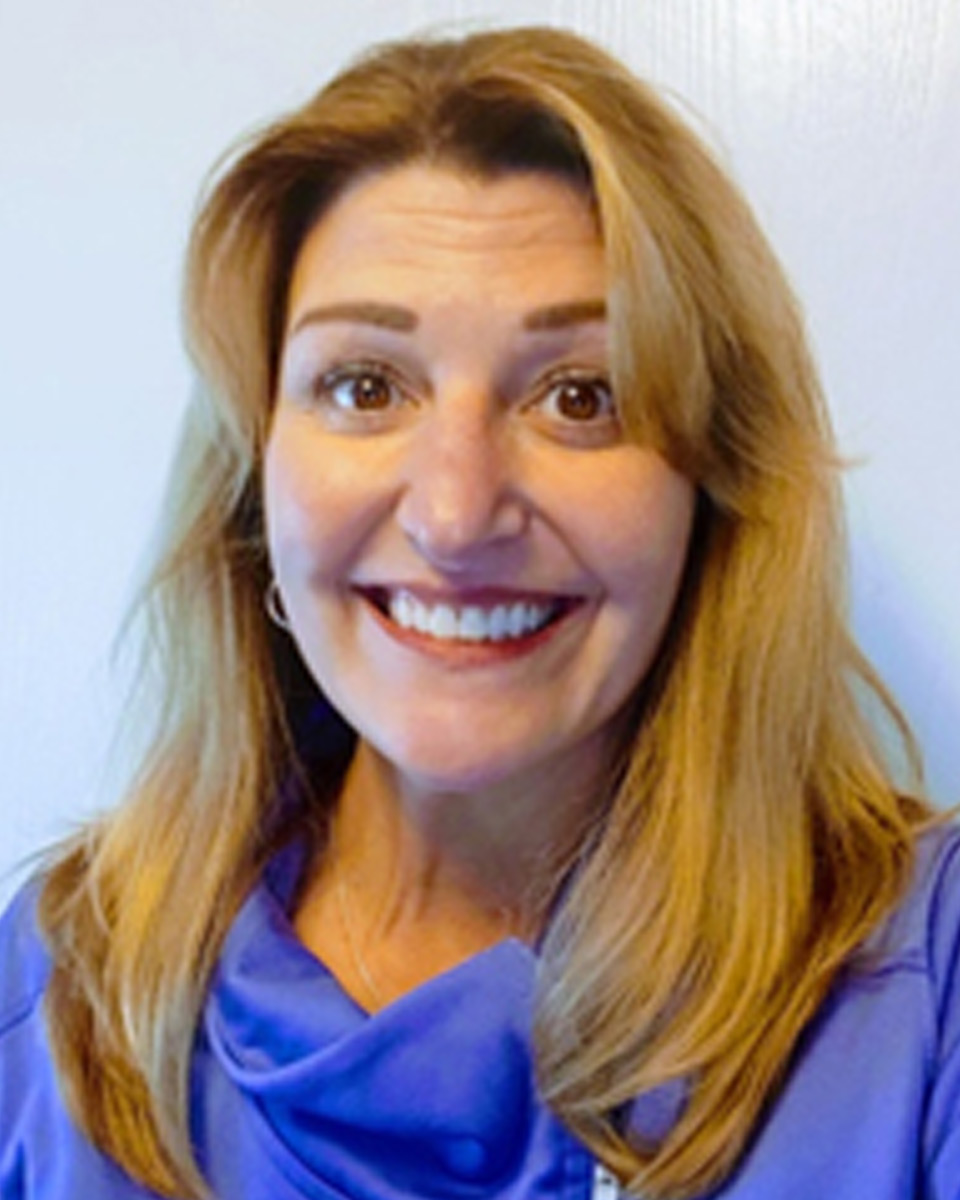 Veronica joined the Oriol OTS team in June of 2019. She graduated High honors and received the Phi Theta Kappa award from Quinsigamond Community College. There, she was responsible for initiating the Tobacco Free Campus policy and consequently became a motivational speaker for the National Tobacco Free College Initiative backed by the Lung Association and has spoken at various New England Colleges. Veronica has held positions for the Respiratory Department at Umass Medical Center, as the Director of Respiratory Services at Charm Medical Supply Co, Pembroke, as well as a patient trainer for both Hill-Rom, Inc. and Electro-Med Inc. for respiratory percussive equipment. Prior to becoming an RT, she held a Territory Manager position for Foxmeyer Drug Company in Franklin, MA, covering Connecticut, Western Massachusetts and Eastern Upstate New York. She holds RT licenses in MA, RI, CT and FL. 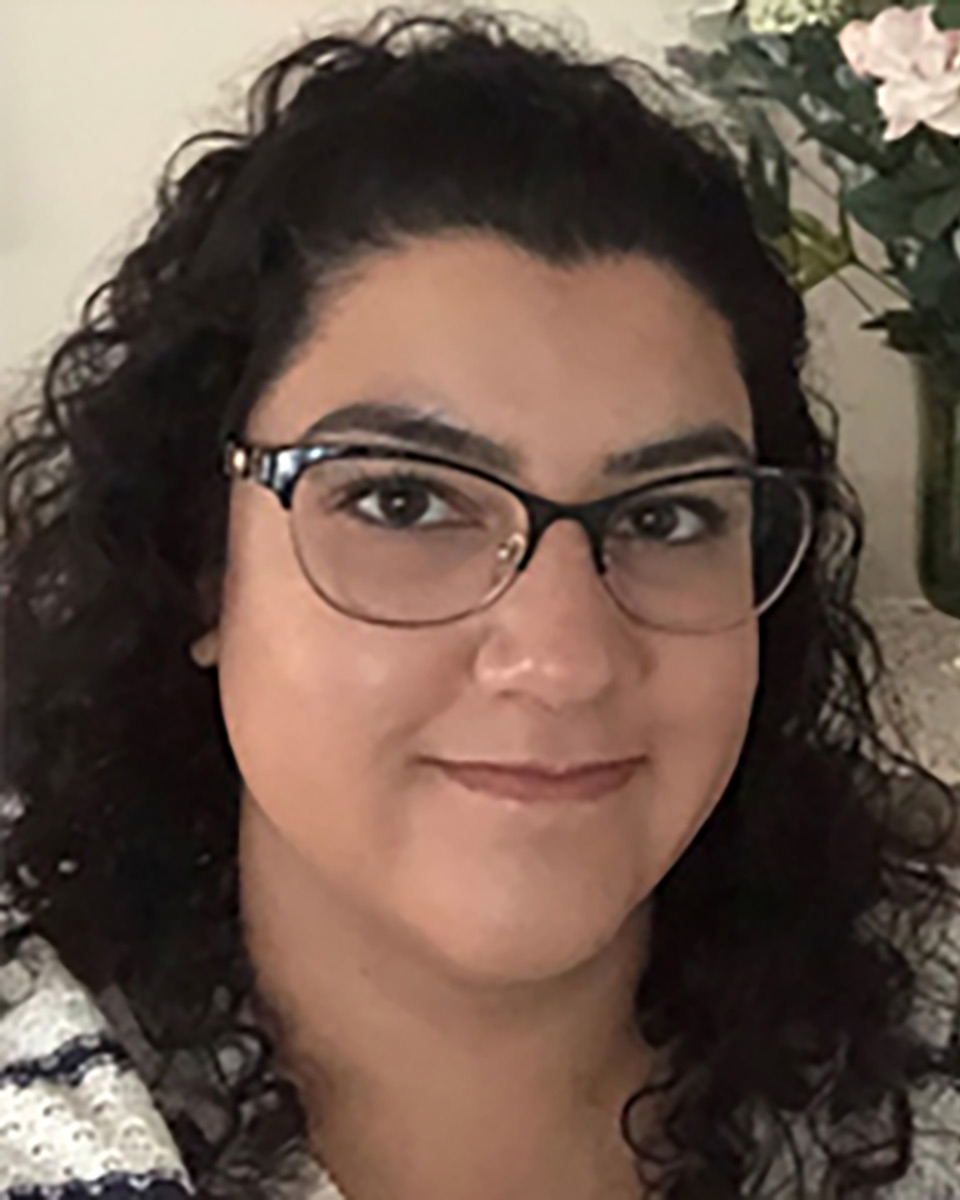 Lisa has been a registered Respiratory Therapist since 2009. Lisa graduated from Quinsigamond Community College where she earned her Associates Degree in Respiratory Therapy and went on to join the Respiratory Care Department at Umass Memorial Hospital where she continues working. While working full time she went on to earn her Bachelors degree in Health Science from Kaplan University-Purdue University Global. Lisa enjoys working with critical care respiratory patients and appreciates the teamwork involved in helping individuals heal. Outside of work Lisa enjoys spending time with her family and friends, traveling and enjoying time by the beach.