Harry began working for Oriol Health Care as a Resident Life Assistant at Holden Rehabilitation & Skilled Nursing Center in 2016 and quickly promoted to Resident Life Director in 2017. Harry’s continued enthusiasm and leadership skills led him to study as an AIT (Administrator-in-training) under the guidance of Tara D’Andrea, Holden’s then Administrator. Harry took on the role of Assistant Administrator in the height of the COVID-19 pandemic. After rigorous testing and exams, Harry is now a licensed Nursing Home Administrator (NHA) and has moved into the position of Administrator of Holden Rehabilitation & Skilled Nursing Facility.

Harry’s interests include spending time with his children, basketball, music, and movies. 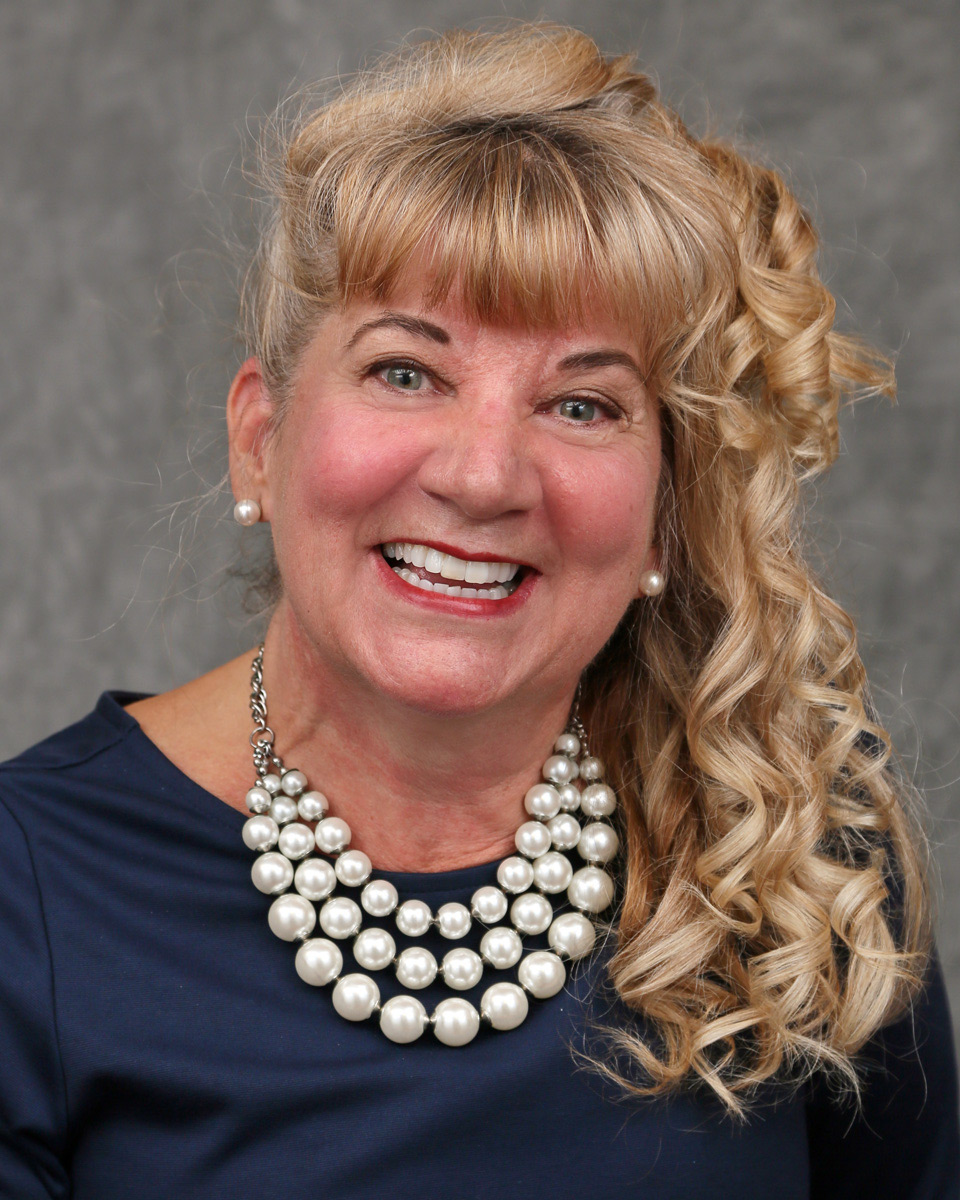 Cynthia has been an enthusiastic leader in the healthcare industry for the past 20 years. She offers years of experience as a Registered Nurse in nursing and facility leadership roles. Cynthia has received awards for consecutive Deficiency Free Surveys at her facilities and National Service Excellence awards in customer service and satisfaction as well as leading her facilities to a Five Star Rating. Cynthia has collaborated with area hospitals and has been a leader who has brought facilities to the standings of preferred providers in this area. She is an active participant in many organizations to promote the highest level of care to our patients and has developed new programs within the facilities to enhance patient care and the continuum of care within the healthcare consortium. Cynthia has three children and resides in Paxton with her husband and family.

Email our Concierge to schedule an in-person tour at Holden.

Get to know more about the Holden Rehabilitation & Skilled Nursing center by downloading our Welcome Booklet.

Get an inside look at our unique respiratory program, our amenities and accommodations.

Stay on top of our latest events, activities, and quarterly newsletters.

Happening At Oriol
Scroll to top